Crew of the "Flying Dutchman"

This text was found in the pool room on the second floor of Hell's Kitchen. It contains the backstories of three of Captain Jack's crew: Mister Eye, Bubble Blade, Black Hat and De Witt.

CREW MUSTER FOR THE THREE-MASTER FLYING DUTCHMAN TURNED TO FREEBOOTING

Son of a baron and born of a chambermaid, Frederick De Witt was brought up strictly. At the death of his tutor, he was free to study the alchemical art. Clever with his fingers, he spent much time at the gaming table, ruining Redmond Barry at the game of piquet.' An adventure with the Countess of O... forced him to join the navy. He soon deserted his ship.

His skill with cards gained him a reputation in Barbados, where he met One Eyed Jack.

Their one and only game resulted in the massacre of Terra Nova. A friendship was born! De Witt Served Jack as both spy and poisoner, and served well. The princess Isabelita Negroni called him "the brightest star of my nights".

Mister Eye may have another name. Who knows? Born at Nouamghar and transported to Haiti, his life was chaos until he met Elizabeth Jarret. Initiated into voodoo, he became the hounsi for the new priestess after losing his senses for 14 days and nights. His remarkable eyesight earned him the post of look-out, following the attack of 25 December.

Accompanied by his mates, the Look boys, he likes to dance for the crew on calm days.

In fighting, his way with a harpoon is fearful to behold. The pillage of San Cristobal and the sacking of the governor's palace were examples of his thirst for killing... Who can have forgotten how he harpooned the rector Joaro de la Cruz from 30 feet.

"Ask me to name a man among men and I'll say Black Hat". A bright lad, Alister Fein began his life of crime at the age of 8. To free his father, he placed a toy bear stuffed with dynamite at the gates of Killarney jail. 9 men died.

Soft-hearted to a fault, he kept captain Dickson's black hat and stitched blades into its rim.

He then stowed away and ended up in Trinidad, where he took an interest in firearms and became an expert man hunter. One Eyed Jack was sure to learn of such a man.

Bubble Blade is the youngest of a family of armourers of Toledo. Trained from birth to handle a sword, he became a duelist of note. At the Prado, he gutted the young viceroy. His famous escape from Santa Sangre is still spoken of in awe.

One Eyed Jack recruited him in Mexico, persuading him to say farewell to his 6 magnificient companions in arms. Tales of his famous secret stroke, "the Royal Pardon", soon spread far and wide.

His two-hour fight with Lieutenant Briggs will go down in the history of freebooting. 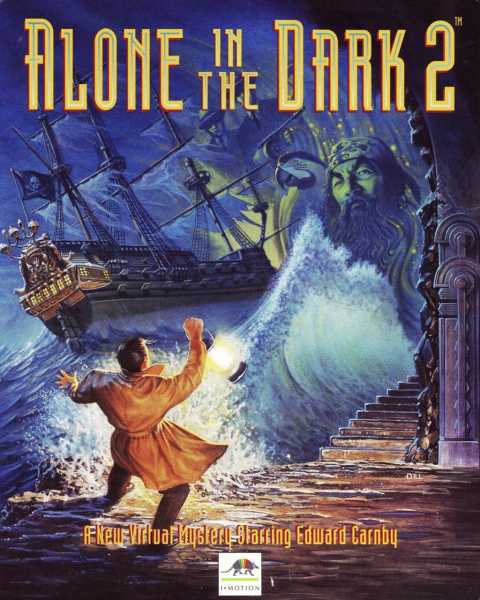