Story of a Louis(i)ana Plantation

If Rocks Could Talk
or
The Story of a Louisana Plantation
*
*
by
The Marquis de Champfrey.

After the criminal selling off of Florida by the foul usurper, my father elected to remain in this inhospitable land where we were free at least to express our royalist feelings and hope our country would come to its sense. In 1818, a certain Pickford bought up Ledoux’s land, after the poor fellow had ruined himself in unfortunate speculation. Pickford soon turned out to be the most loathsome human we had ever encountered.

He was an adventurer of the worst kind, nouveau riche and bloated with a grotesque sense of self-importance. First came the incessant army of men with shovels, digging into the mountain of earth that was to fill in the surrounding swamp. The undertaking was quite stupendous. We learned from a slave that the final objective was to connect the existing caves with another one, of gigantic proportions.

Wracked by a mania of persecution, Eliah Pickford constantly fired his workers and hired new ones. He did all he could to keep anyone from learning about his plans. My father was amused, and said: “The poor fool will end up getting lost in his own cave!” The walls went up and tongues started wagging.

Our detestable neighbour had been a sailor; a ruffian grown rich on questionable trade. Distasteful stories were told of him.

When the work was finished, Pickford invited us to the opening of his rambling mansion, which he named “Derceto”. My father asked what the strange name meant. Pickford answered: “Derceto reminds me of Astarte, the fertility goddess. Around here, the name is Shub-Niggurath, I believe”. That a name so steeped in evil should be said aloud came as not such a shock to my father, as he himself confided in me some while later.

In June of 1862, Derceto was burned down in unexplained circumstances; it was undoubtedly the deed of some jealous Yankee or another. It was amazing to watch the servants rushing into the flames to try and save their bullet-riddled master. After that terrible night, Derceto fell into ruin. Its blackened walls were soon overgrown, as human-built works always are, by ever-present nature.

In 1875, the property was eventually bought by a gentleman whose name was Howard Hartwood. I was sorry that my father, who delighted in fine conversation, was no longer alive to enjoy the company of this new neighbour. Learned and well-versed in history, he had made a particular study of piracy. It was Hartwood who told me that Pickford had commanded a ship that flew the flag of piracy. That explained the scoundrel’s great wealth!

Hartwood was fascinated by Pickford, and undertook a great deal of research in attempt to find some treasure that he was convinced the pirate had hidden. He went through the ruins inch by inch. He then had the burnt-out house rebuilt exactly as it had been, and refurbished the library that had miraculously escaped the flames on the night of the great fire.

Hartwood set about studying every volume in that library and often talked to me of his research. He was a handsome widower, deeply attached to his son Jeremy, who was later to become a professional artist. Hartwood worked incessantly, first from the room I offered him, then from his own freshly-restored home, which he re- baptized Derceto; I imagine he hoped to enlist the help of the god of good fortune in his treasure-hunt. As far as I have ever been able to tell, all his searching came to nothing. There was no lost treasure to be found at Derceto. I learned of Hartwood’s death while I was in Paris. But that, as they say, is another story. 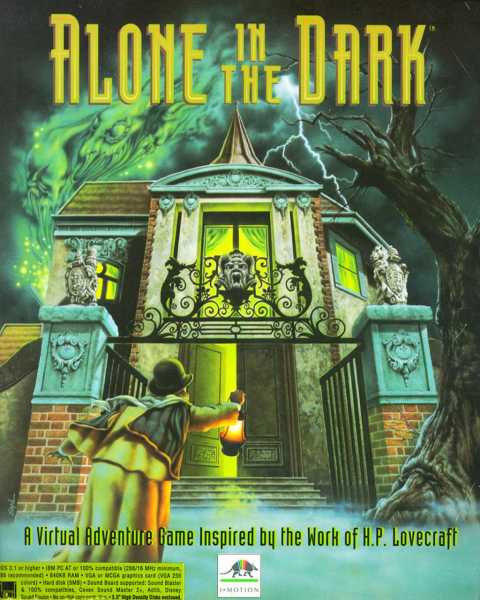