The Path of WisdomAct V

I heard a sound, and did not know what it was. I sought wisdom in the chalice, but there was none. The sounds called to me, and I knew them... human souls. But where?

I brought myself to Sanctuary, where humans dwell. But the souls did not call me from that place. I searched the breadth of creation, always following the sound. Always the sound. And then, I understood – Pandemonium, where the Worldstone once rested...

The souls swirl and writhe. I now know the truth of mortals. All paths lead to death. Whatever their struggles, whatever their triumphs, they die. That is wisdom.

The souls of man show their potential for greatness. They can stand for good like any angel in Heaven. Or they can enact evil worthy of the lowest demon of Hell. The power of such a choice should not rest in the hearts of beings who are here for an instant, then flare and die.

The humans cannot be trusted. They are born of angel and demon, but demons pervert whatever they touch. The humans are corrupt, and are not worthy of the choice between good and evil. Angels and demons do not choose, as it should be. 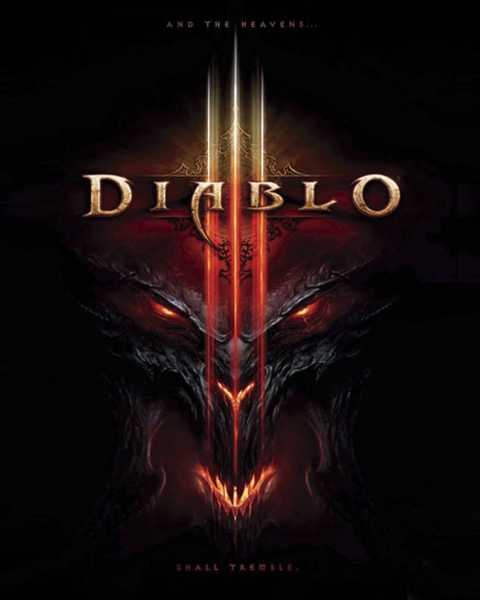