A book describing Temeria, one of the most powerful Northern Kingdoms.

Temeria, the jewel of the North, has silver lilies on a black background as its emblem. The kingdom, always powerful, has gained even more prominence in recent years under the wise rule of the good King Foltest. Redania lies to the north, across the Pontar river, while mountain ranges can be found to the south and east. One of them is Mahakam, a stronghold of dwarves and gnomes, past which the lands of Lyria and Aedirn lie. The capital of Temeria is Vizima, located on the shores of Lake Vizima. Maribor is the realm's second largest city.

All Books from The Witcher

The game tells the story of Geralt of Rivia, a Witcher – a genetically enhanced human with special powers trained to slay monsters. The Witcher contains three different paths, which affect the game’s storyline. These paths are: alliance with the Scoia'tael, a guerrilla freedom-fighting group of Elves and other non-humans; alliance with the Order of the Flaming Rose, whose knights protect the country of Temeria; or alliance with neither group to maintain "Witcher neutrality".

In the game’s opening cutscene, Geralt is tasked with curing King Foltest's daughter, Princess Adda, of a curse that transforms her into a feral monster. Years later, a group of Witchers find an amnesiac Geralt unconscious in a field and take him to the Witcher stronghold of Kaer Morhen. As he struggles to recall his memories, the castle is attacked by a gang of bandits named the Salamandra. The Witchers and sorceress Triss Merigold battle the invaders, but the mage Azar Javed and the assassin Professor escape with the mutagenic potions that genetically alter the Witchers. The Witchers head off in different directions to find information on the Salamandra. 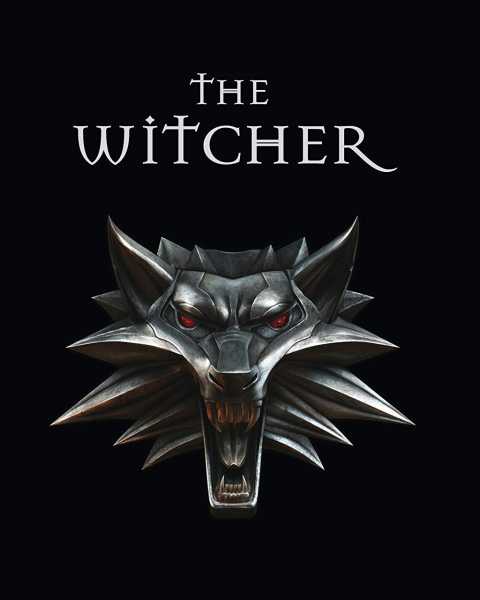 "The Witcher" is a trademark of CD Projekt. All of the original content for this game is copyrighted to CD Projekt.