A compiled volume of items of interest both magical and mundane by Alagner. In this volume, compiled for easy reference, are some of the many fascinating constructions I have found during my researches. These items range from interesting uses for mundane items to fascinating miscarriages of magic. Please read and enjoy the varied realm of My Brittannia.

Potions: An historical point of interest from the last several hundred years. Circa 0207 there was a rather infamous case of a resourceful peeping-tom. One may ask what this has to do with potions, but the publicity generated from this trail about the use and misuse of magical potions of X-ray vision encouraged all honorable mages and alchemists to cease making the amazing potions. And, as these potions fell into disuse, the affectation of calling them white potions also slowly ceased, and a lesser known concoction (which, ironically, is appreciably more white than the original X-ray potion I was able to view (see Alagners Index of Treasures, entry 15, for more information), that of common illumination, became its replacement.

Flying Carpets: A recurring magic. As many of you undoubtedly know the Flying Carpet was essential to the Avatar in his legendary quest to save Lord British from the Three Shadowlords. However,few people realize that this fascinating piece of lore has been rediscovered and, according to my sources, hidden just inside the dungeon Destard, (or is it Despise, I always get those mixed up (NOTE: look this up before publication)).

This amazing carpet could fly over water and swamps with no adverse effects, a marvelous tool for the common adventurer and essential for the Avatar. (An interesting side note: according to an ancient tome, the carpet was actually believed a failure by its creater for its inability to rise more than a few inches off the ground)

Wands: A trio of terrible weaponry. The three identified varieties of magical wand all seem to have been made for the express purpose of changing the combat-weak spellcaster into a killing machine. And, for those with the ability to keep them from wearing out (no small feat of magic, mind you, but simple for anyone capable of crafting the wand in the first place), they are perhaps the most formidable weapons of their size.

Fire Wand: This wand fires a bolt of flaming death. According to all known texts on the subject, the carnage was called "amazing."

Lightning Wand: The effects of a bolt of lightning as it bursts forth from the wand is as devastating, as its counterpart, the fire wand. However, according to one of its proponents, "the corpses look and smell much less offensive."

Magicians Wand: While only slightly more lethal than the typical bow, this wand is rendered quite effective due to two interesting facets: Its damage is of a most magical nature and more than quite powerful against monsters likely to hassle a mage, and, it NEVER runs out of charges. If thou art interested in power and duration, this is the wand for thee.

Silver Serpent Venom: mage's dream, youth's bane. Once upon a time, the ability to gather this reagent was heralded as the beginning of a new era of magicry. It was the epitome of High Wizardry, but alas, as frequently happens, the promise paid but little. While direct doses of this reagent give a boost to strength, the permanent damage done to the body far outweighs any temporary advantage.

Unfortunately, these adverse effects tend to carry over to the spells cast using this reagent. Before his illness, Garok Al-Mat, a mage of the high mountains, was experimenting with the vemom in conjunction with spider silk and giant bee pollen. His hope was to bind the qualities into an effective casting reagent for divination. But his work is now lost forever.

Hoe of Destruction: accidental glory. One of the most recent magic items created, this once ordinary hoe dates back to only a few years ago when one of the first mages (a bush mage of no real merit) to succumb to the illness that now plagues all mages, was asked to both repair a broken hoe for a local farmer and enchant a sword for a warrior. Unfortunately, his perhaps-never-to-be-repeated-enchantment has made this hoe one of the better melee weapons around today. This hoe can be distinguished by it distinctive red, glowing head. Be wary if thou dost ever face it.

(Items below this point need more research before publication.)

FireDoom Staff: lethality personified. This staff, which hurls exploding fireballs that actually seek out a target, is perhaps the most lethal of all magic weapons created in the era of human-gargoyle cooperation. But, as with most of the more powerful magic weapons, its limited life span means it may fail thee at the worst of times.

Great Dagger: A great idea but shy of a wonder. This dagger is perhaps one of the most ingeniously economical items ever produced. It appears to be naught more than an ordinary dagger, save for large, red stone for a pommel. However, when one strikes with it, it is magically transormed into a two-handed sword. It hides well, and is light on the belt, but no more dangerous that an ordinary two-handed sword (which, of course, is in no way feeble).

Glass Swords : A historical legacy of death. These single-use swords will almost always kill any creature in a single blow, but they are seldom useful for a second opponent. Other Miscellaneous Magical Weaponry. As a general case, any person with a modicum of magical talent can identify magical weapons, armour and other apparatuses by their pulsating glow. Often, however, the color indicates even more about the item than just the existence of the enchantment. For example, a green field often denotes a poisoning weapon.

Starbursts: clouds of flying death. Originally designed as a small transportable weapon, this magically laminated throwing star bursts into a cloud of similar stars upon contact with its target. Although not terribly devasting, it is the tiny size that makes it such an effective defence. Its small size also makes it a valuable backup missile weapon, for many can be carried together.

Burst Arrows: an area effect arrow. The arrow functions as a regular arrow, but upon impact, explodes into a thousand flying shards of death.

Magic Boomerangs: there and back again. These magical boomerangs are to the gargoyle race as the magical sword it to human warriors. Their most common weapon, boomerangs have the amazing ability to pass through walls and other solid objects and still return to the thrower. Excellent for hunting in the mountains.

Venom Dagger: the assassins tool. This shimmering green dagger is actually the enchanted tooth of a poisonous sea serpent, joined to the hilt of a regular dagger. Its envenomed blade injects the slow poison into its victim, but it frequently breaks. It is the perfect assassination weapon (see Alagners History, Assassination of Baron Johann IV (page 54)).

Stone Harpy: The Stone harpy is the creation of the twisted mind of the magus and paranoid lord of Spectran. It is reputed to be magically triggered by the approaching close approach of any creature. 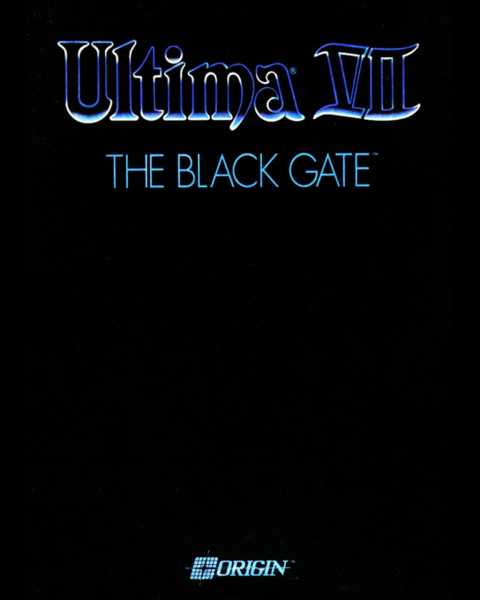